The Georgian Association in collaboration with the Levan Mikeladze Foundation and the Center for Strategic & International Studies (CSIS) held a widely attended conference celebrating the Centennial of the Georgian Democratic Republic (1918-21) with the theme of Past, Present and Future of Georgia. The conference was held on May 9, 2018 at CSIS headquarters in Washington DC with opening remarks by Elisabeth Kvitashvili, President of the Georgian Association in the USA, Redjeb Jordania, son of the first president of the Georgian Democratic Republic, Tina Mikeladze, President, Levan Mikeladze Foundation, and Ambassador David Bakradze, Ambassador of Georgia to the United States. Three speaker’s panels included several distinguished guests, including former US ambassadors to Georgia and former Georgian Ambassadors to the US. Featured speakdrs included Deputy Assistant Secretary of State Bridget Brink, Former Deputy Secretary of State Richard Armitage, and Foreign Policy Adviser to the Prime Minister of Georgia, Tedo Japaridze. The conference was attended by representatives from government, academia, and the Georgian community who at the conference, heard about the many challenges faced by Georgia in the last 100 years, but also of the bright future ahead for the country.

Following the conference, a reception included performances by Georgian and American singers who provided a medley of folk songs and chants, as well as national anthems of the Georgian Democratic Republic and of the current independent state. Two special guests of the reception, Ms. Toby Davis from the Department of State and Ms. Danica Starks from the Department of Commerce were recognized for their long-term service and contribution to the strengthening of the US-Georgian strategic partnership and friendship. Two members of the Georgian Association Board of Directors, Dr. Mamuka Tsereteli, and Dr. Stephen Jones, who are stepping down from the board, were recognized for their many years of service. 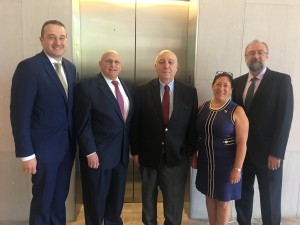 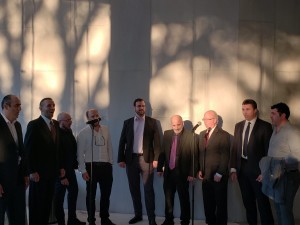 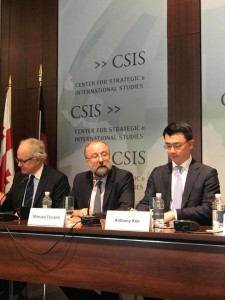 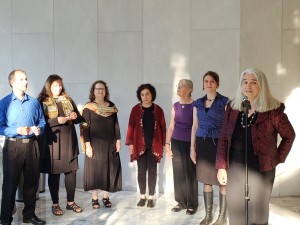 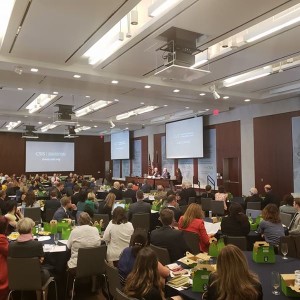 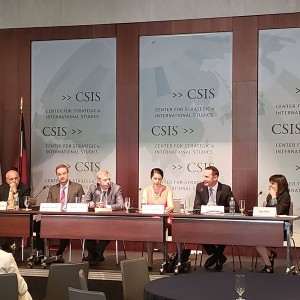 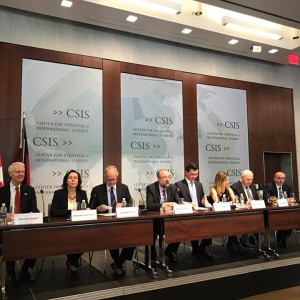 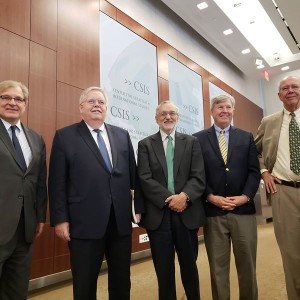 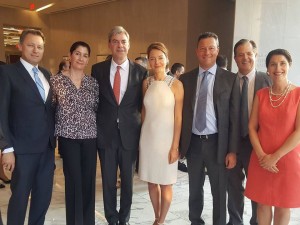 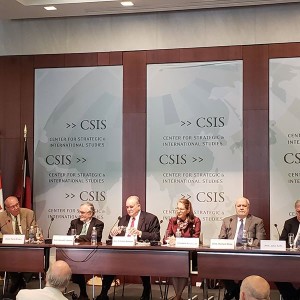 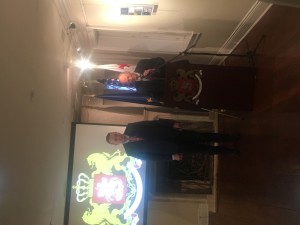 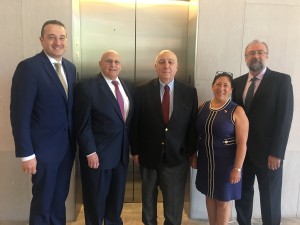 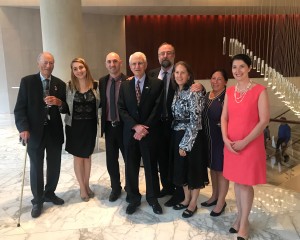 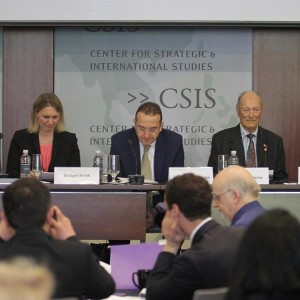 Facebook By Weblizar Powered By Weblizar
Restoration of Georgian Independence