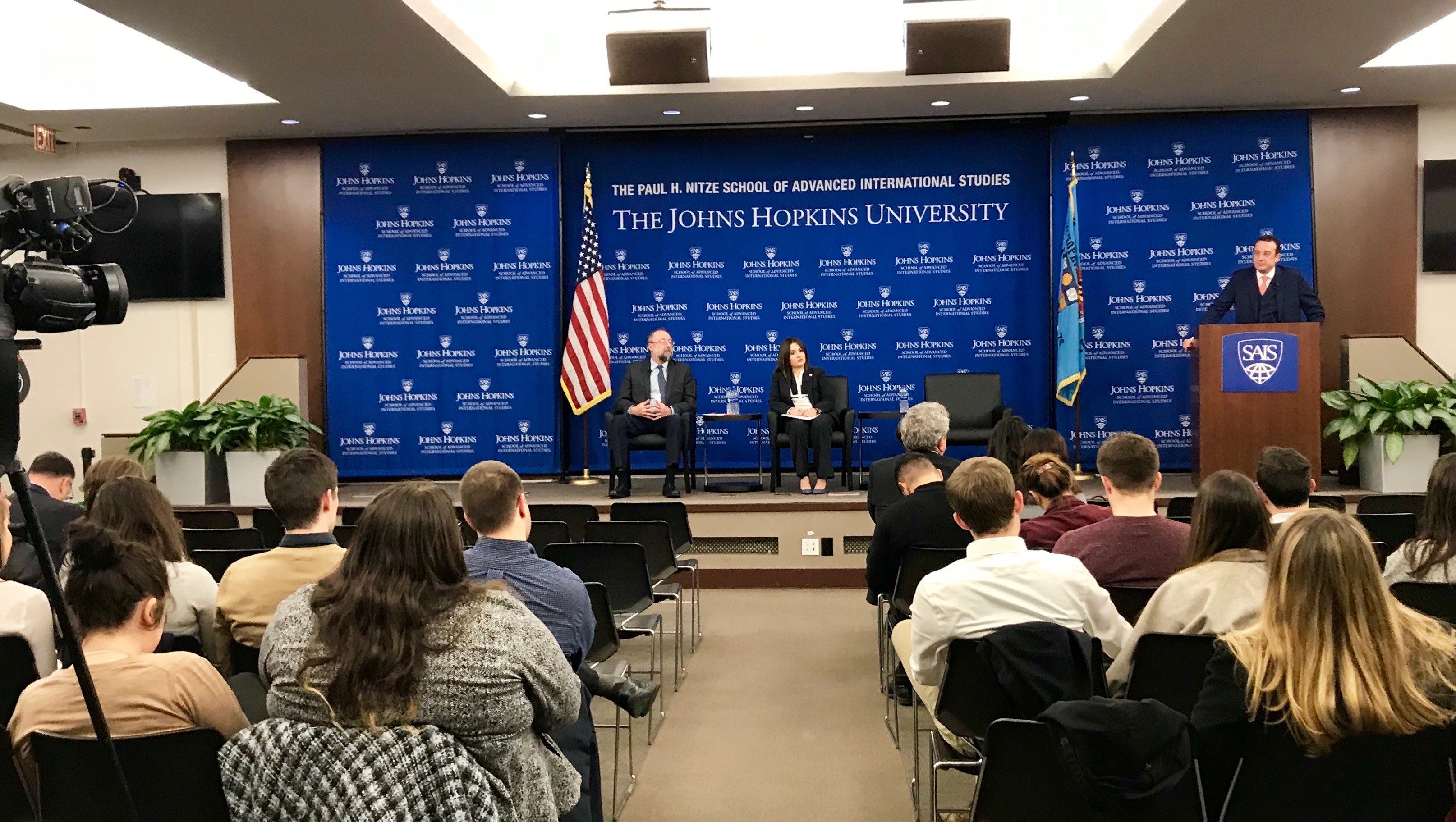 On March 5, the Georgian Association in the USA, along with Johns Hopkins SAIS Eurasia Club, hosted a discussion with Ambassador of Georgia to the United States David Bakradze and President of the America-Georgia Business Council Dr. Mamuka Tsereteli. The event took place in Kenney Herter Auditorium of the Johns Hopkins School of Advanced International Studies (SAIS) and focused on the security, political, and economic pillars of U.S.-Georgia partnership.

Ambassador Bakradze began his remarks by examining the persistent threat facing Georgia’s security and stability from the Russian Federation. He reminded the audience of Moscow’s aggression in 2008 and underlined the continued presence of Russian troops and military bases in the occupied regions. Shifting to Georgia’s future, the ambassador then spoke of the country’s Euroatlantic aspirations. Explaining that Georgians share conviction in the values and principles of democracy and human rights, he declared joining the transatlantic community to be the country’s “civilizational choice.” Thus, he continued, “every government serves this choice of Georgian people to become part of the European Union and NATO.” He also touched on Georgia’s bilateral security relationship with the United States, stressing the country’s contribution in the resolute support mission in Afghanistan.

Dr. Tsereteli continued the discussion by focusing on Georgia’s bilateral economic relationship with the United States, which he noted started to develop in early 1990s and evolved into a serious business and economic partnership. Though the level of political engagement is larger than business and economic ties, he explained that there are always quality U.S. investments in Georgia. This has set up high standards for future Foreign Direct Investments and over the years contributed in how businesses operate in the country. He noted that Georgia is consistently ranked among the top countries to do business in by the World Bank.

The opening remarks were followed by a Q&A segment moderated by Ms. Darina Markozashvili, who serves on the Board of Director of the Georgian Association. After the formal dialogue, the speakers and guests moved to the reception where the they continued the conversation over Georgian food and wine.

The full event can be viewed with the link bellow: 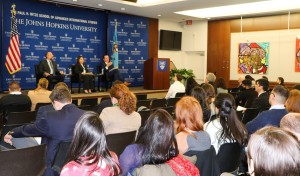 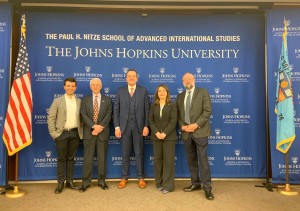 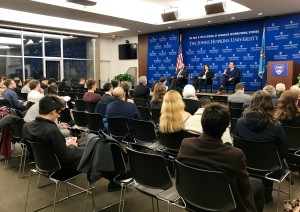 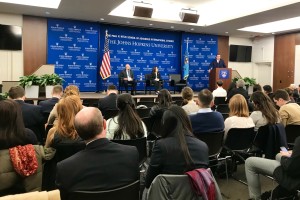 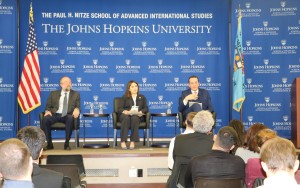