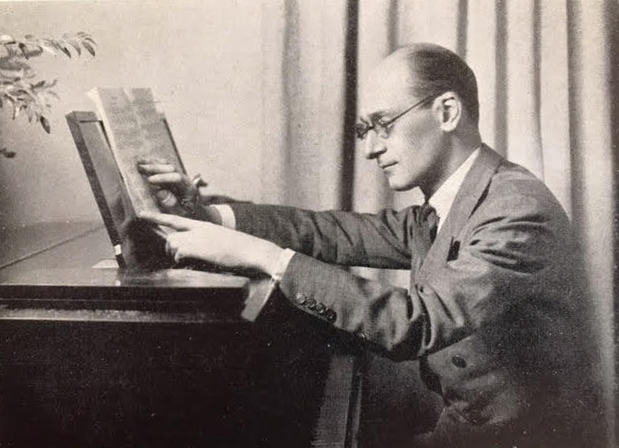 Irakli Orbeliani, who was born in Tbilisi, Georgia, on November 14, 1901, came from one of the most illustrious families in Georgia. Beginning from the 6th century AD, the princely house of Orbeliani gave to Georgia a remarkably large number of distinguished men: statesmen, soldiers, ambassadors, scientists, writers and poets. Irakli’s mother, the Princess Elisabeth of the Royal House of Georgia, Bagrationi, was the direct descendent of Georgian kings and throughout her life was a bitter, active and open enemy of the Russian rule of Georgia.  Irakli’s father, Prince Mamuka Orbeliani, was an officer in the Russian Imperial Guards, who gave up his commission and refused to serve the Russian tsar upon the exile of his wife for her opposition to Russia’s rule over Georgia.

Irakli was a great musical talent who performed many concerts in Europe and the United States before ill health forced him to give up his musical career. By then he had emigrated and become a citizen of the United States. In 1950 he accepted a request by the USG and became head of the Georgian Service of the Voice of America. Later he was appointed Chief of the South USSR Branch which comprised Georgian, Armenian, Azerbaidjani,,Turko-Tartar and Turkestani services. When the later three services were abolished in 1953, Irakli reverted to the Head of the Georgian Service where he remained until he died in March, 1954. The Georgian community in the U.S. at the time greatly mourned his loss lauding his brilliance and great personal charm. *