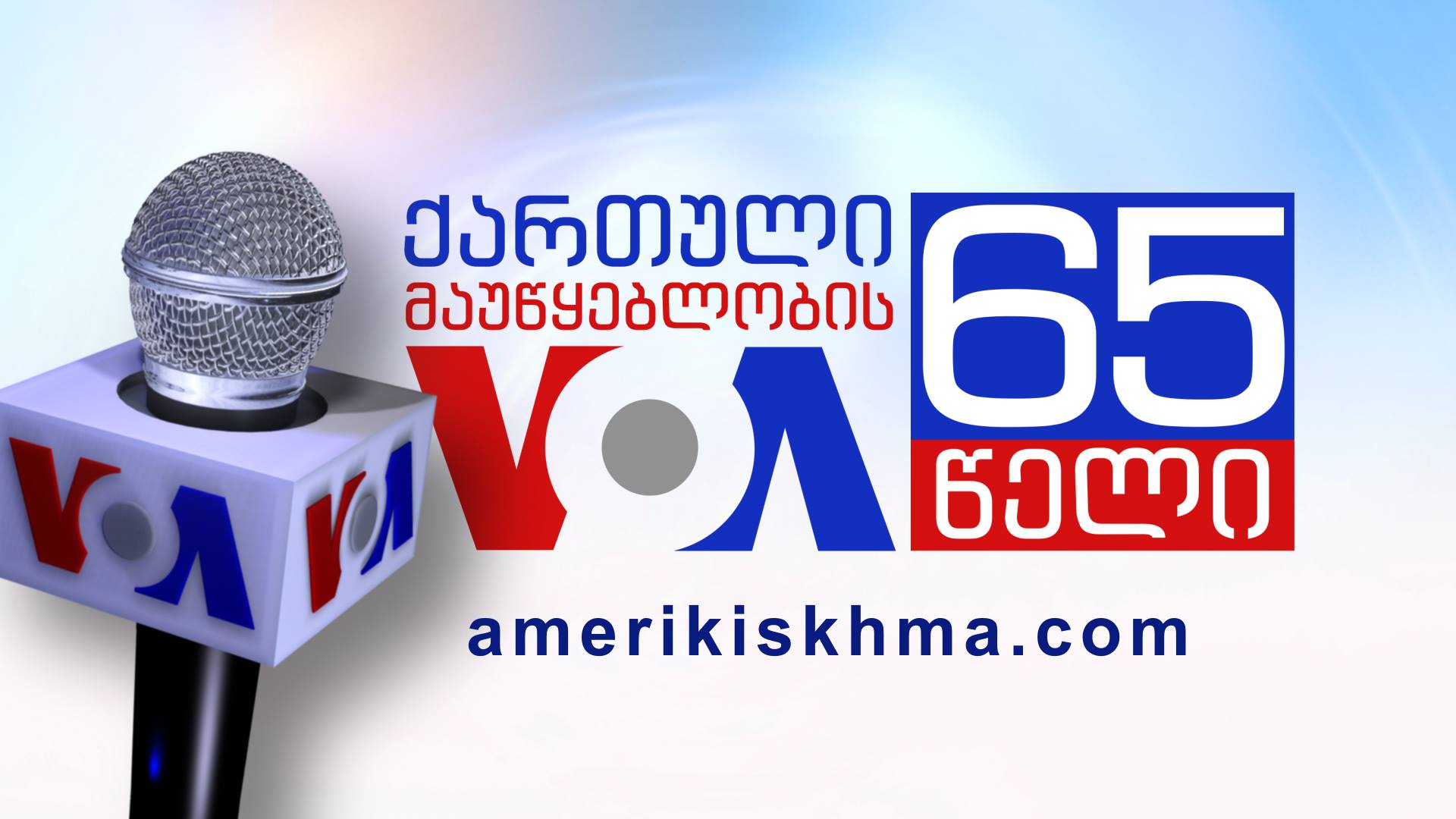 The Georgian Service celebrated its 65thanniversary on May 26, 2016 at VOA headquarters in Washington DC.  Several dignitaries were in attendance including Georgia’s ambassador to the United States, Archil Gegeshidze, the Honorable Kenneth Yalowitz, former U.S. Ambassador to Georgia, and the Honorable Kurt Volker, Executive Director, the McCain Institute for International Leadership and former U.S. Permanent Representative to NATO.  The current U.S. Ambassador to Georgia, Ian Kelly delivered a message by video.  Anna Kalandadze, Chief of the Georgian Service moderated the event.  The Georgian Association has been an active supporter of the Georgian Service–indeed several Board members’ fathers worked for the service for many years. And, the first director of the Service, Irakli Orbeliani, was a founding member of the Georgian Association.  Congratulations to the Georgian Service on its over six decades of fulfilling its mission of providing objective and timely news to the people of Georgia.